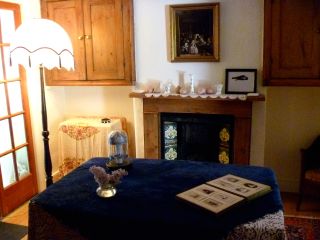 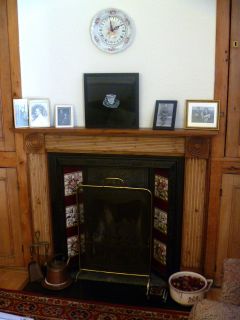 Scroll down for more images

HOUSE takes place in a range of spaces throughout the city rather than one dedicated building. A relationship with the domestic informs many of the projects. The project at Kensington Place further explores how artists appropriate, intervene and work within different places, spaces and contexts.

Kensington Place is a street in the North Laine, Brighton, which we walk down, knowing little about its previous and current occupants. Research revealed its interesting history and this has been the inspiration for this project. The two artists Jayne Eagle and Gary Goodman have been chosen for their response to specific aspects of the location. Jayne through an intervention in the space relating to one of the former inhabitants of 41 Kensington Place and Gary through a reading and text in relation to one of the former residents of Kensington Place. The works explore the relationship of the former inhabitants and the traces they leave which are imprinted within the space and street.  At first sight Jayne’s subtle arrangement of objects within 41 Kensington Place might be perceived as nothing out of the ordinary, but further investigation brings in notions of the uncanny through the feeling of the unknown and the hidden. The history of houses and streets, such as Kensington Place, is ever evolving through the relationships between past and current inhabitants.

Brighton & Hove Open Door work with the local architecture and built environment of the city, bringing a different dimension to the hidden spaces of Brighton & Hove. The history of houses and streets such as Kensington Place is ever evolving through the relationships between past and current inhabitants.

Below a selection of work from the exhibition 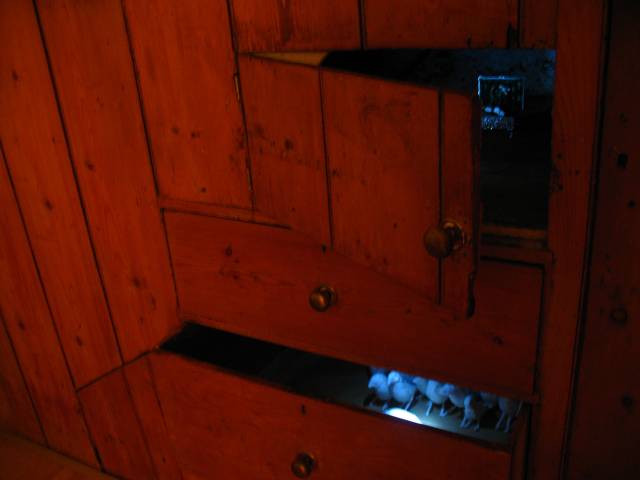 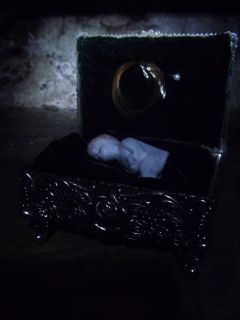 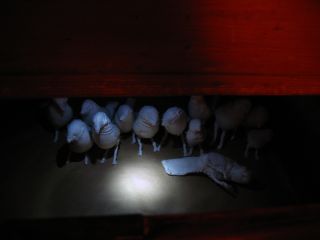 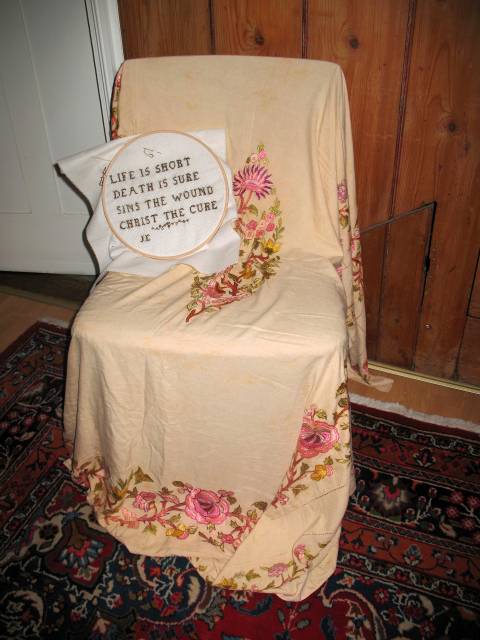 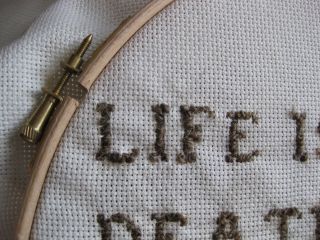 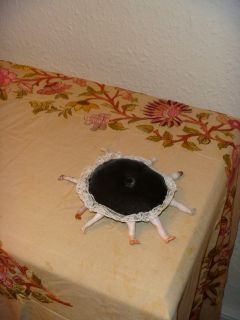